“Watching the evolution of Brandon Carlo, honestly, is amazing,” Hillis said. “He was always a really good player, but when we moved to Tri-City, I saw the rapid rate of growth of the player he became.”

It wasn’t always that way, Carlo contends. When he first joined the Thunderbirds program, Carlo remembers other players “just being a lot better than me at that point.”

“They were setting the bar, and they always got better,” Carlo said. “Having those guys like them when I was 13, 14 [years old] pushed me.”

Coached by Angelo Ricci, who has helped build the Thunderbirds into a nationally recognized Tier 1 Elite League program, Carlo developed into a tough defenseman who became key to the team’s penalty kill. 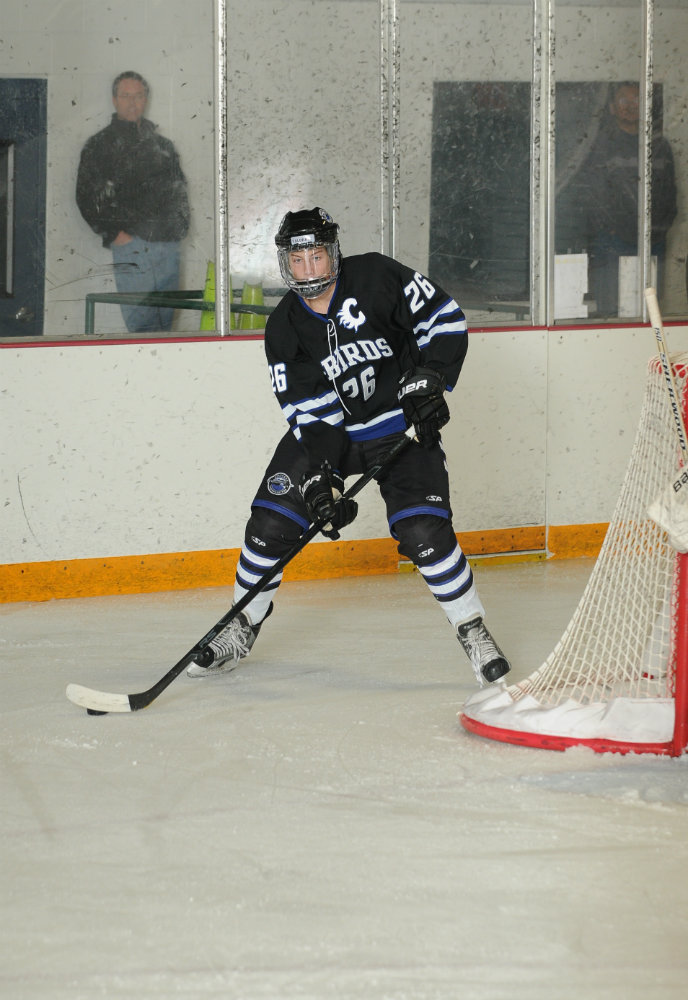