Joe Bonnett, the American Development Model regional manager for USA Hockey who oversees Colorado, has seen rapid changes to participation in the sport since he moved to the state in 1999.

“Hockey was truly in its infancy back then,” he said. “What I mean by that is the quality of player, maybe the level of organization, and really, the impact of the Colorado player on the country.”

In-state growth and promotion of the sport, including the increasing popularity of girls’ hockey, started with the arrival of Avalanche, Bonnett said.

The team arrived in May 1995 after 32 years as the Quebec Nordiques and quickly won a Stanley Cup to conclude its first season in 1996.

The state’s Division I collegiate hockey programs — Air Force, Colorado College and Denver — have also helped, as they frequently garner national attention from the media and athletes looking to be recruited, Bonnett said. 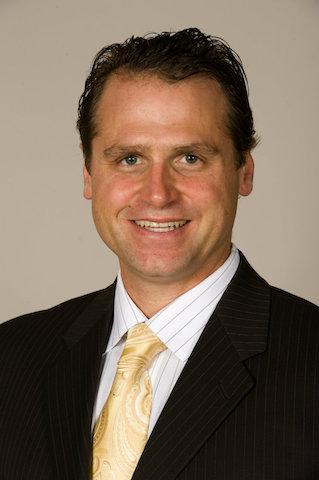