It was a fortuity they appreciate more after not getting that chance while learning the game in the Colorado Springs Amateur Hockey Association.

Ben, 32, and Josh, 30, were too far apart in age to play together on youth teams such as the Junior Tigers or the former Pikes Peak Miners.

“The Miners prepared us well,” Josh said. “They provided everything we needed to be ready for juniors. There are a lot of good people there.”

The area natives didn’t play together for the Sioux Falls Stampede in the junior U.S. Hockey League, nor did their time overlap in the NCAA, where both played at UMass-Lowell. There was, however, a Holmstrom on the River Hawks for eight consecutive seasons.

Ben entered the pros a few months before then-freshman Josh arrived in Lowell in 2010. Ben played five years for the Philadelphia Flyers’ AHL affiliate, the Adirondack Phantoms. The 6-foot-1, 203-pounder appeared in seven NHL games during that span. He was the last Colorado Springs native to play in the NHL until Brandon Carlo’s Boston Bruins debut in 2016. 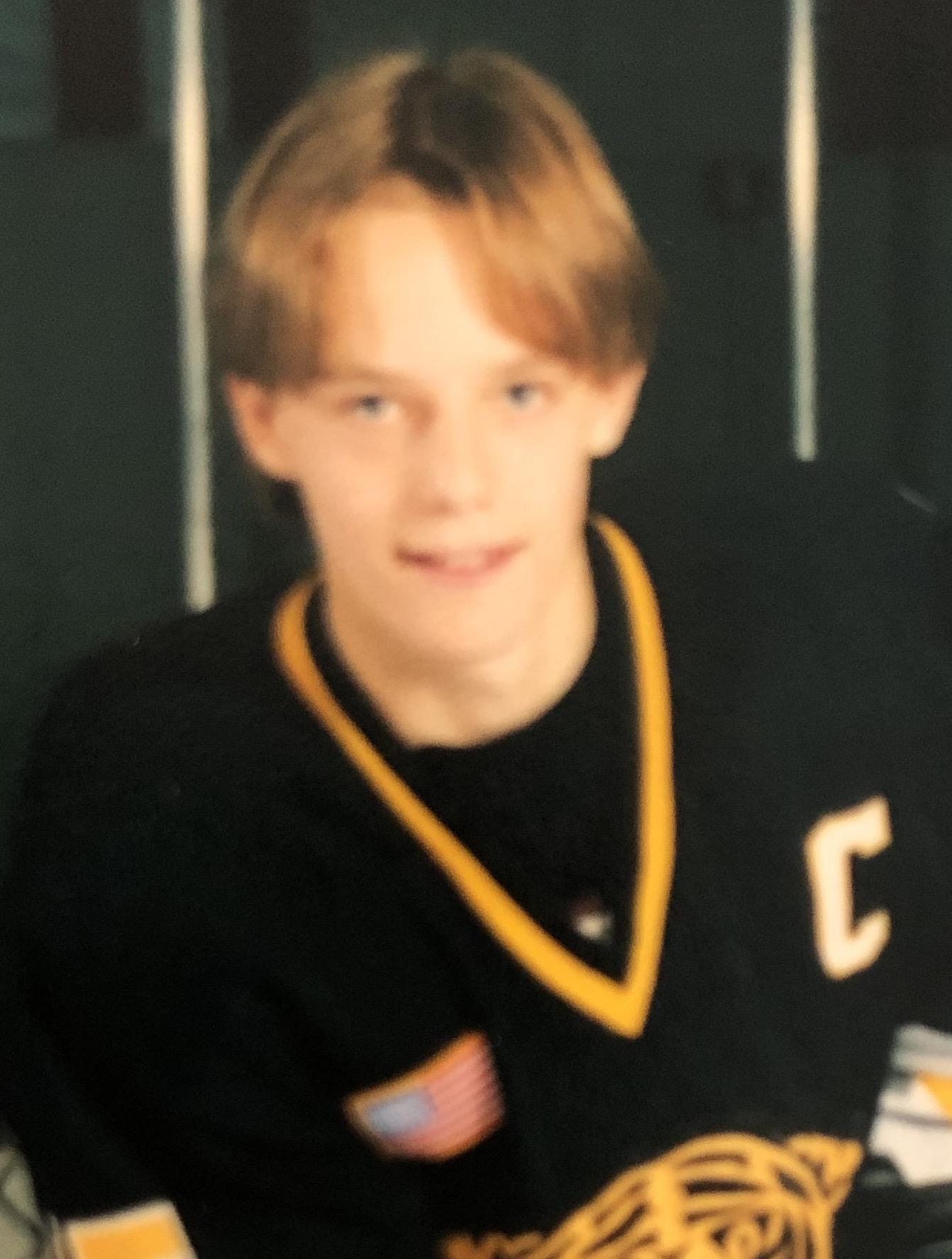 Ben Holmstrom, pictured from his time with the Colorado Springs Jr. Tigers, said it's special playing with his Josh. Ben, 32, and Josh, 30, were too far apart in age to play on youth teams together. Photo courtesy of the Holmstrom family