The skating Friars have used their current logo since 1973, opting to stick with it, even after the college's athletic department cycled through a series of different logos for its other programs. The timeless design has aged well, and is reminiscent of the Pittsburgh Penguins logo.

Playing their home games in Providence, Rhode Island, the skating Friars have done well with their classic look. Since their last logo update, they've made 14 NCAA tournaments, been to the Frozen Four on four separate occasions and they won the national championship in 2015. 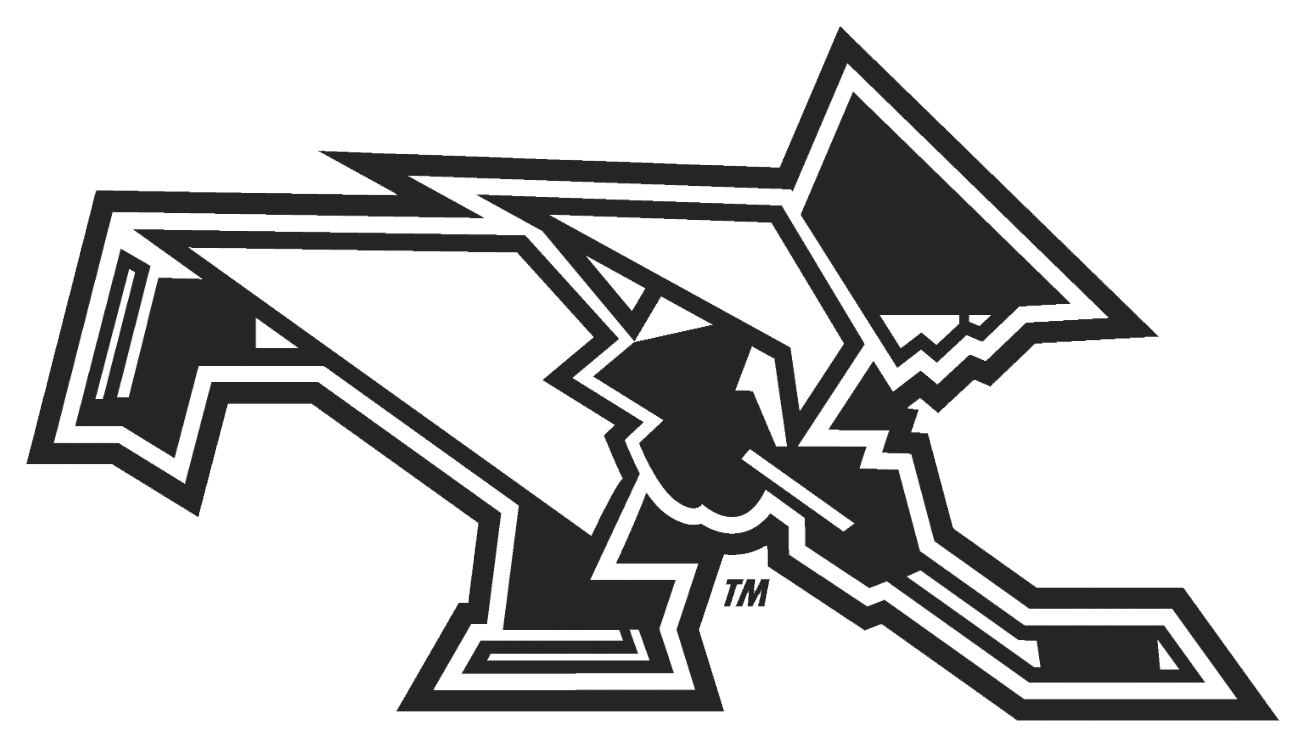