“I wasn’t really in touch I guess, I would say, with my Korean heritage (before the Olympics),” she said. “I really felt like I was connecting a lot more and so by the time we got to opening ceremonies, just seeing the support from the amount of people we had there was incredible. That was something I’ll never forget.”

Lee is now a few months away from returning to Yale for her sophomore season, hopeful she can build on a solid freshman campaign that saw her record 10 goals and 21 points. She doesn’t know what’s in store post-college, whether she wants to continue with hockey or not. However, she didn’t rule out a return to coaching, even in her home state.

“It was a fun year; I got to learn a lot,” she said. “I got to learn a lot from both sides, from kind of coaching and teaching it to kind of the skill. But as of right now, I’m kind of just focused on the next three years for school, and then I think I’ll just go from there.” 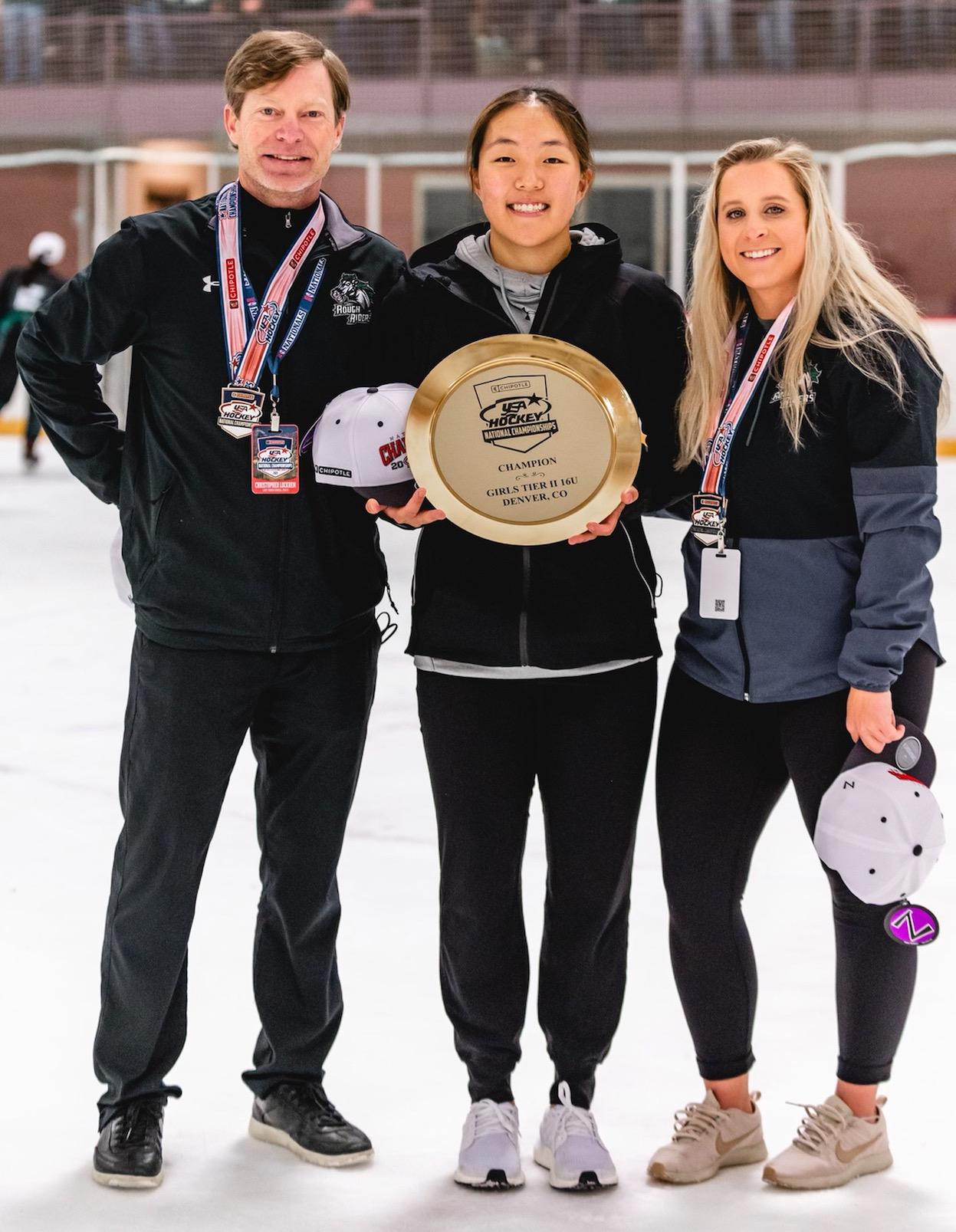