As first-timers in the tournament, Team Colorado had some stiff competition in its four-team group. It included Little Caesars, a perennial hockey power out of the Detroit area. The group also featured a team from hockey-crazed Minnesota and the New Jersey Colonials, another regular name at USA Hockey national tournaments.

The first two games were a rude awakening for Team Colorado. Its tournament run started with an 8-1 loss to Little Caesars and was followed with a 5-1 loss to the Minnesota Lakers. The back-to-back losses put Team Colorado out of contention for the national championship. 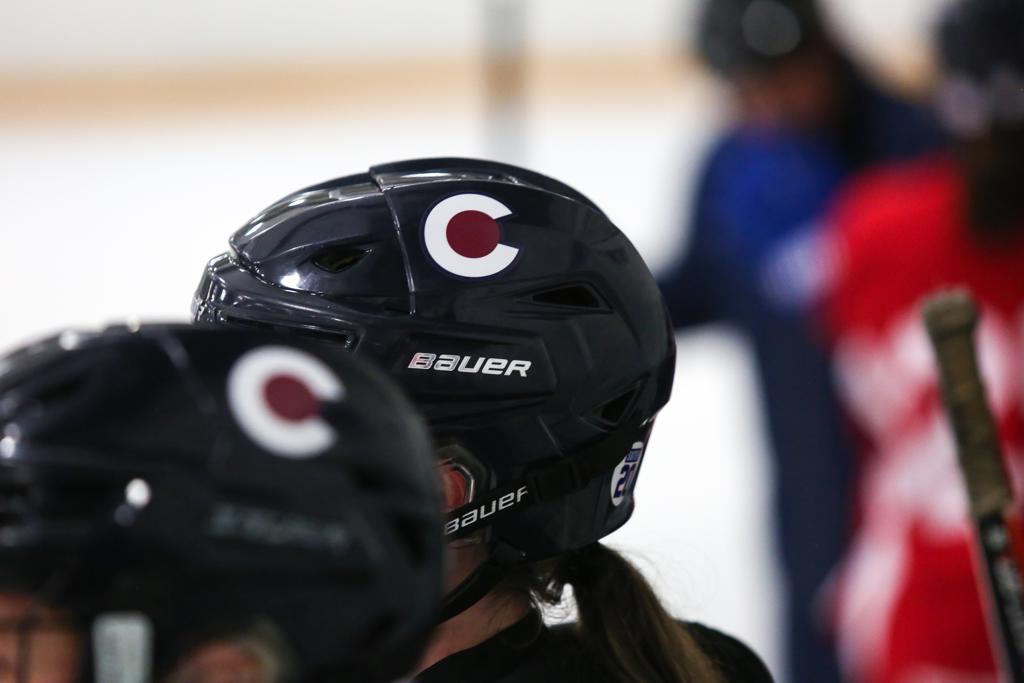