Much like the assist leaders, Telluride has a stranglehold on the league lead in assists. Three Telluride players have already amassed a league-best three assists in three games.

Kimberly Magaña tallied all three of her assists this season in just one game. That was against New Mexico on Nov. 14.

Meanwhile, fellow Lizard Head Breton Hampton had two of her three assists come on Nov. 13 against New Mexico. Tjam Appél-Lyons has done her damage in a more spread out way as she has tallied an assist in each game she's played in. 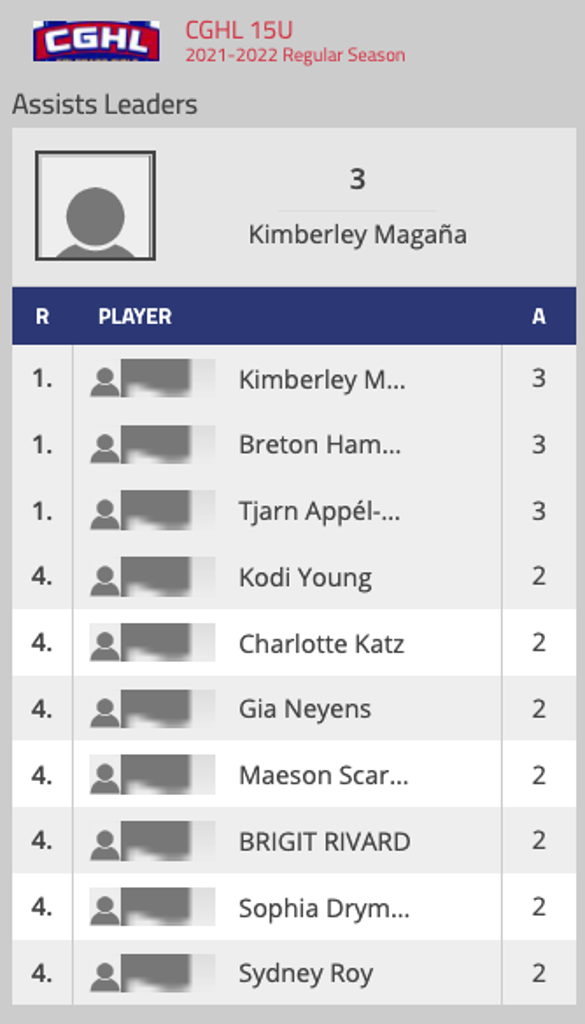