So far, Bella Simeone of Aspen is on quite the pace when it comes to goal-scoring as she has four goals in just two games. That pace might not be sustainable over an entire season, but it's good enough to make her one of the league's leading goal-scorers.

Kylie Phillips of New Mexico is right next to Simeone with four goals herself. Phillips has gotten to that point averaging a goal per game. Her best performance of the season came on Nov. 14 when she tallied a pair of goals against Durango.

Right behind these two are a long list of players with multiple goals. 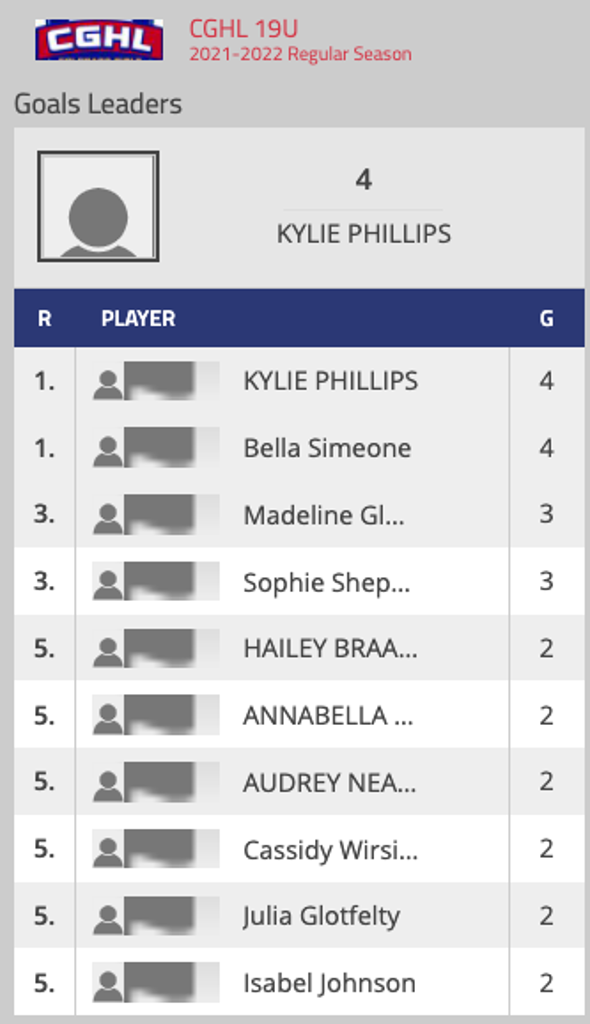