Behrens, a defenseman who played with USA Hockey's National Team Development Program, was taken in the second round. The other three Denver commits were chosen in the second or third round. 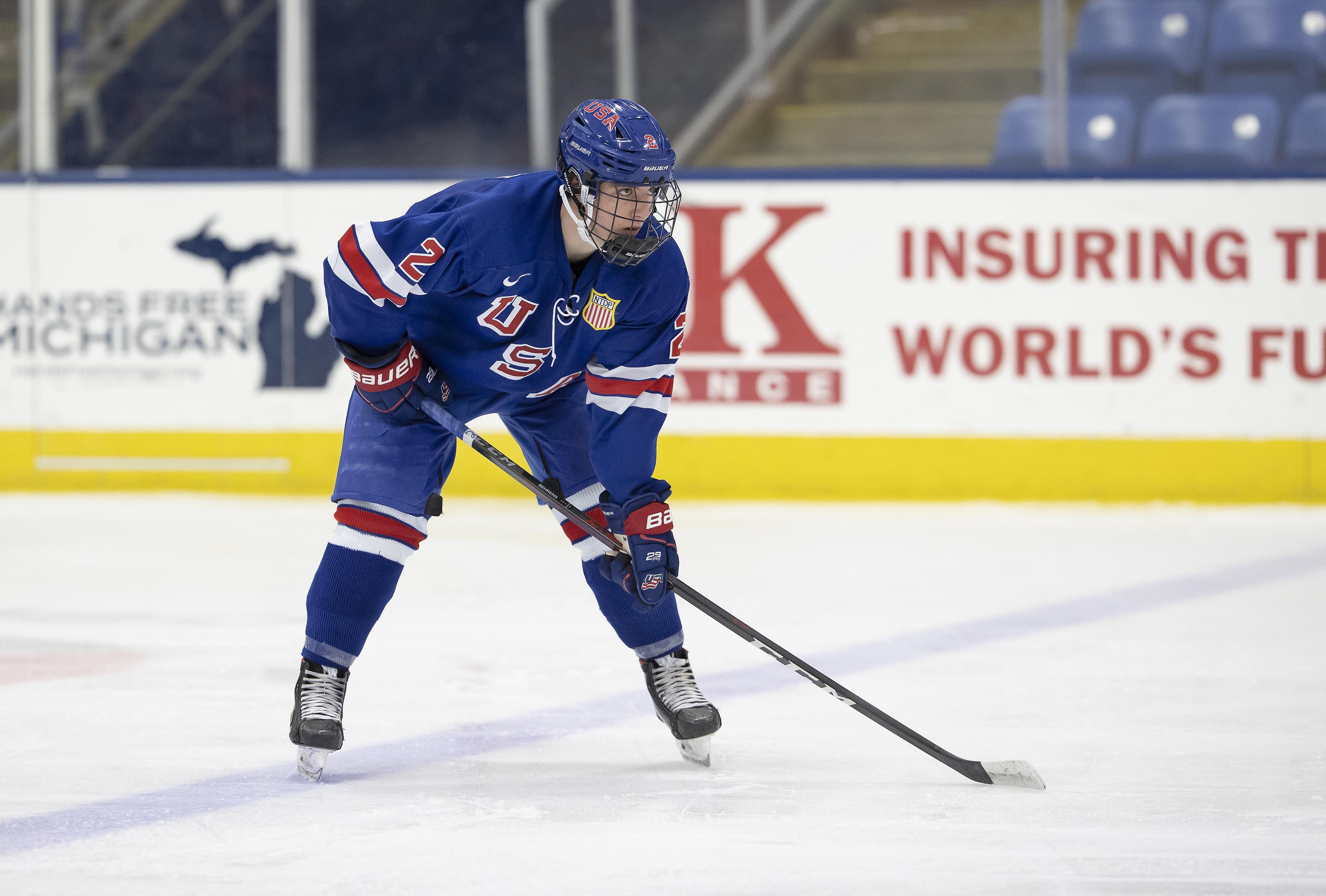 The 2021 NHL Entry Draft concluded over the weekend and the league’s teams got their chance to select some of the best young talent in the world — talent that will hopefully supplement their rosters in the coming years.

The Denver Pioneers were in on the party with four future players getting a call from an NHL squad. One highlight of the event was Barrington, Illinois native Sean Behrens being drafted by the Colorado Avalanche.

Behrens, 18, is set to start playing his freshman year for the Pioneers this fall. The defenseman was taken in the second round of this year’s draft at 61st overall to the Avalanche. He previously played for USA Hockey's National Team Development Program, where he had 35 points in 46 games this season for the U18 squad. He also played for the NTDP team in the USHL last year and had 18 points in 23 games.

Behrens was the first Pioneers commit or player taken by the Avs in the Entry Draft since Paul Stastny in 2005.

Two other players who will debut for the Pioneers this season were taken in the draft. The Detroit Red Wings selected Shai Buium and Carter Mazur. Buium, a defender, was a second round pick at 36th overall and Mazur, a forward, went in the third round as the 70th overall pick to Detroit.

Finally, one forward that is still a year away from appearing at Magness Arena is Samu Salminen. The Finland native was taken in the third round by the New Jersey Devils at 68th overall. He was a member of Jokerit U20 last season and had 26 points in 17 games. He’s set to return to the Jokerit U20 team for the 2021-22 season before he debuts for Denver in 2022-23. 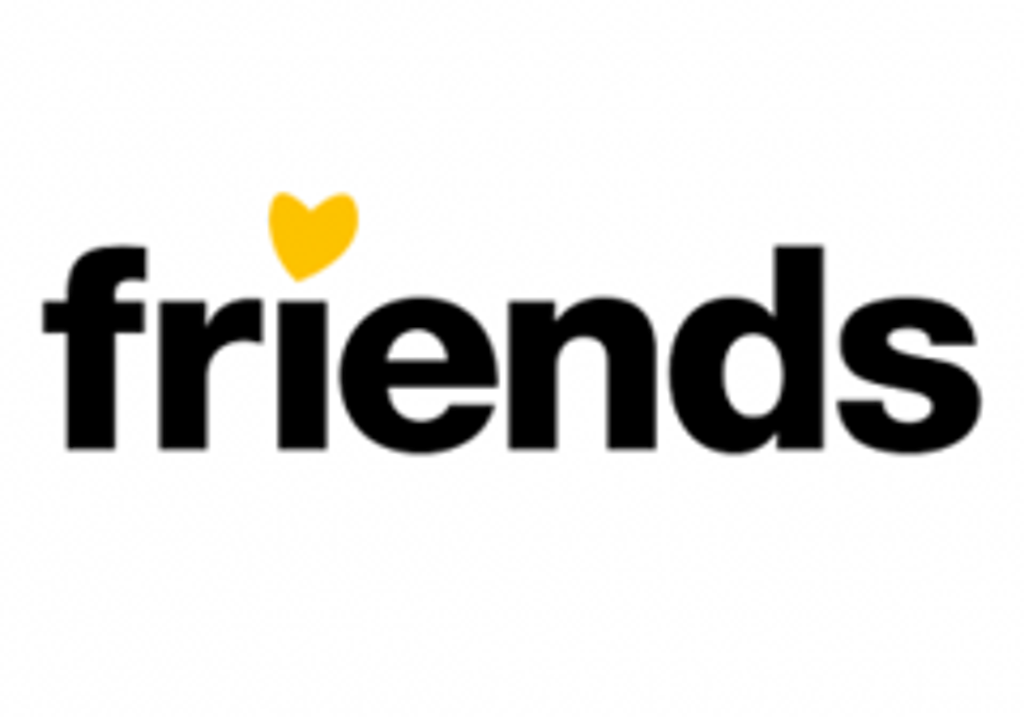